These are simple and meaningful banners made by die cutting with a fishtail die followed by various alphabet dies. 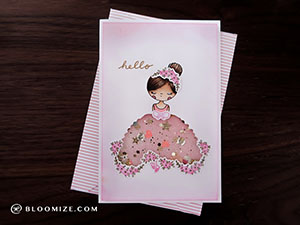 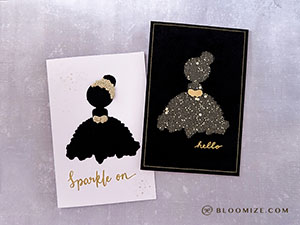 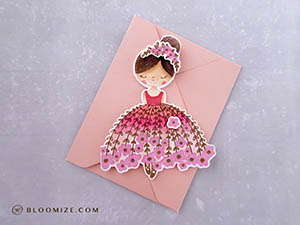