Over the holidays hub and I visited the island of Okinawa in Japan. I booked our flights and hotel just 2 days before we flew. It seems we hardly plan our holiday travelling way in advance anymore, big thanks to the internet. Also, I found out that flying to Okinawa wasn’t as tricky as I had thought.

Emerald green ocean view as seen along the Kori Bridge.

Okinawa Prefecture, also referred to as the Ryukyu Islands in the olden days, is made up of a group of islands with the Okinawa Main Island (aka Okinawa Honto) as the biggest and most inhabited. Okinawa is nearer to Taiwan and Hong Kong then it is to Tokyo.

Naha, the capital of Okinawa Prefecture is located in the southern region of the Okinawa Main Island.

The village of Ogimi, well known for the many healthy and active centenarian residents is located in the northern coast region on the main island.

I first compared flight options at fares comparing sites, and then chose China Airlines, a Taiwanese airliner, primarily because they had direct flights to and from between Singapore and Okinawa with a roughly 2-hour wait in Taipei. Other airlines required an overnight stopover. I purchased our e-tickets directly from the China Airlines website when I found out I could pick the specific non-overnight-stopover flights I wanted without having to pay higher prices quoted at comparing sites!

For our hotel in Naha, a search at Tripadvisor led me to the Red Planet Hotels. It’s less than a 10-min walk from a train station (the Miebashi monorail station), has free wifi in the room, and does not cost over $150 a night. That’s all what I wanted really even if it’s a small room.

Our double room at Red Planet Hotels, Okinawa. Though not pictured, the room has a safe, kettle and cups (no tea bags included, so we brought our own) and fridge.

Red Planet has a great front desk with English-speaking staff and a clean room with more than sufficient room amenities (though an extra hook with cloth hangers would be great!). There’s a neighbourhood 24-hour supermarket called Union and we were thrilled as both of us love Japanese grocery stores more than the convenience stores.

We fell in love with Ryutan Tomarin, a restaurant pretty close to the hotel where we had our first taste of Okinawan cooking the very night we landed.

At Ryutan Tomarin, we had sea grapes, Okinawan soba noodles and goya (bitter gourd) tempura. Menu comes in English too.

We visited as many of the main attractions on the island as we could during our 3-full-day stay, by bus and by joining a local sightseeing tour, namely Shurji Castle, Cape Manzamo, Kori Islands, Ocean Expo Park, and Ryukyu Mura.

Cape Manzamo, resembling an elephant’s trunk. It’s a good thing the photo didn’t show that it was raining pretty heavily when we were there. We took bus no. 120 from the makeshift Naha Bus Terminal which is currently undergoing construction. The bus ticket costs ¥1360 per person for a single trip, and the journey takes close to an hour and a half.

At the Churaumi Aquarium. The photo of a shark’s and dolphin’s brains is my favourite.

▸ VIDEO Watch a short clip during a show at the Dolphin Lagoon!

A trip wouldn’t feel complete for us without some mall-visiting so we popped into:

If we had the time and energy we would also have gone to Palette Kumoji (near Kencho-mae station) which houses a museum amongst retail shops, and the newly opened Aeon Mall Okinawa Rycom (located in the eastern region). 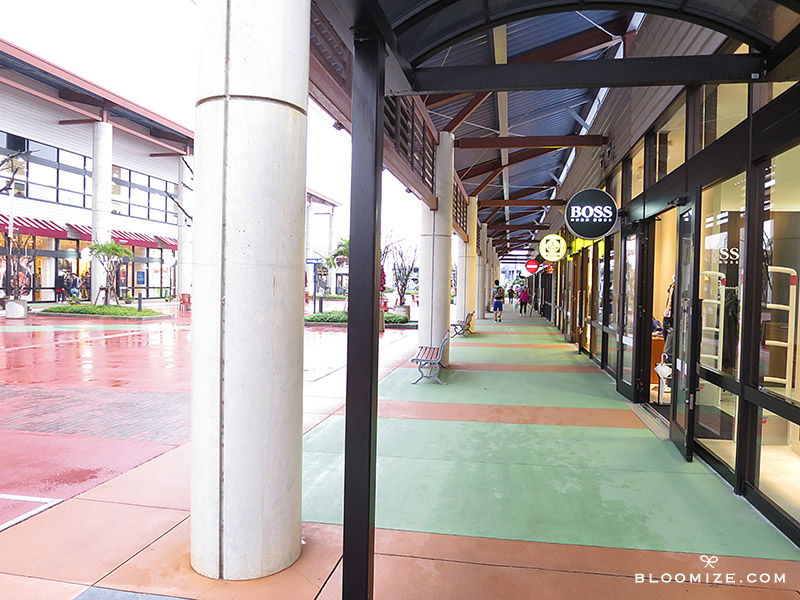 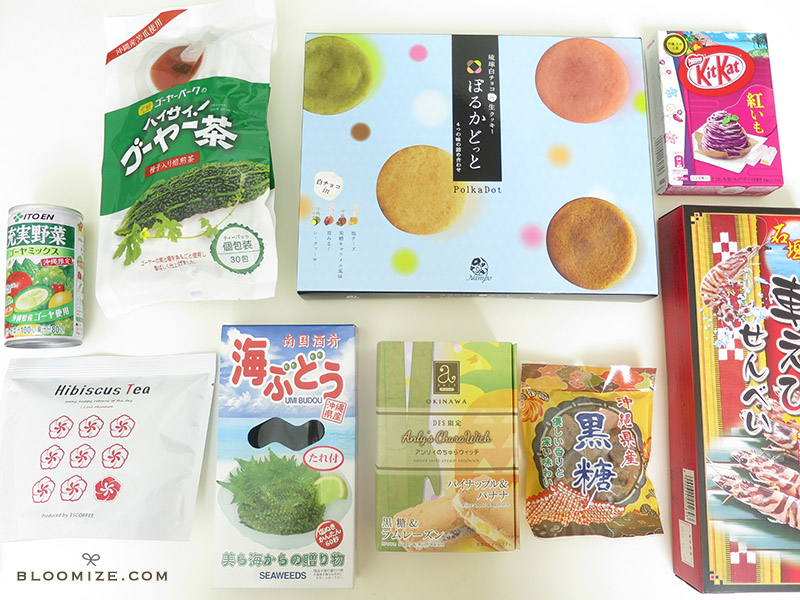 2 thoughts on “Welcome to Okinawa!” 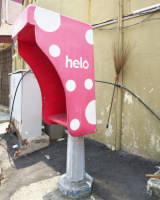 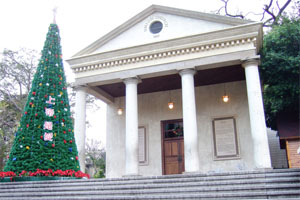 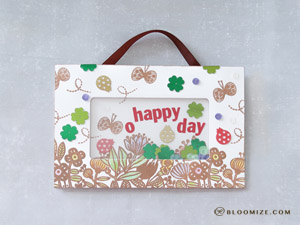 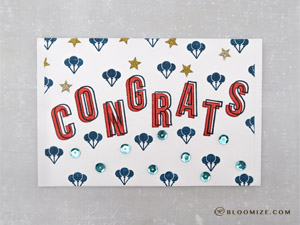