“Smile”, “Hello”, “Thinking of you”, “Be happy” and “Uh-oh” were the expressions that came to me as I made these cuter-than-I-expected faces and assigned a speech bubble to all of them, except one. 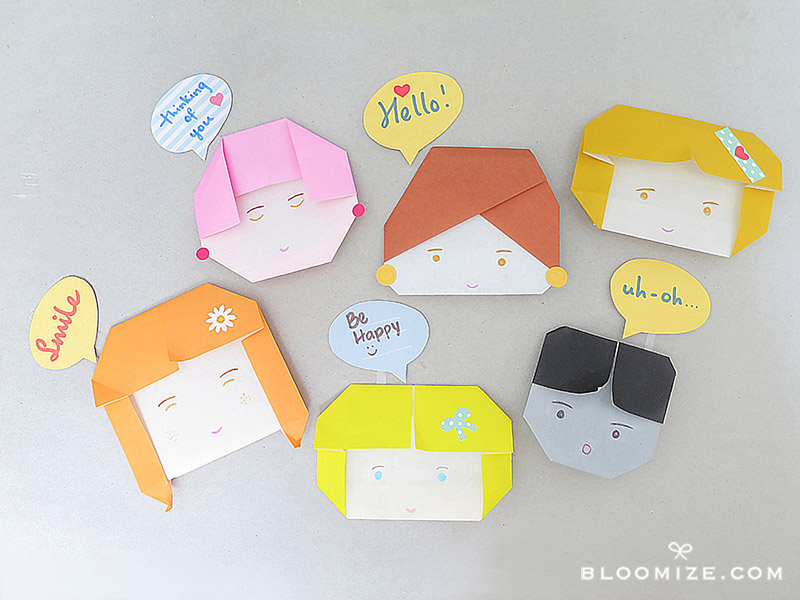 Give anything a speech bubble and anything speaks.

Let me start with my “Smile” doll and her bob hairstyle. She is very easy to fold up. 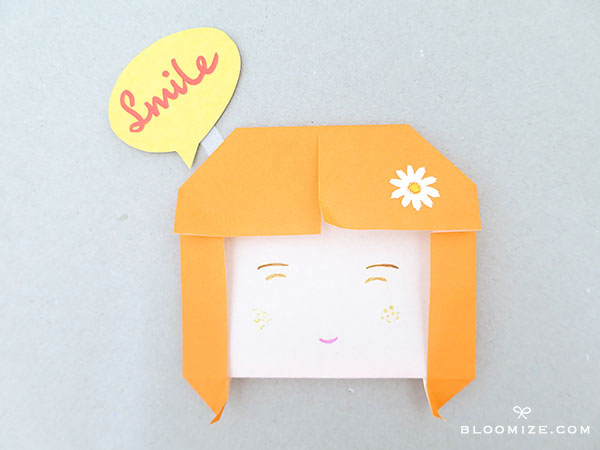 The next gal with a slightly shorter bob is just as quick to make. 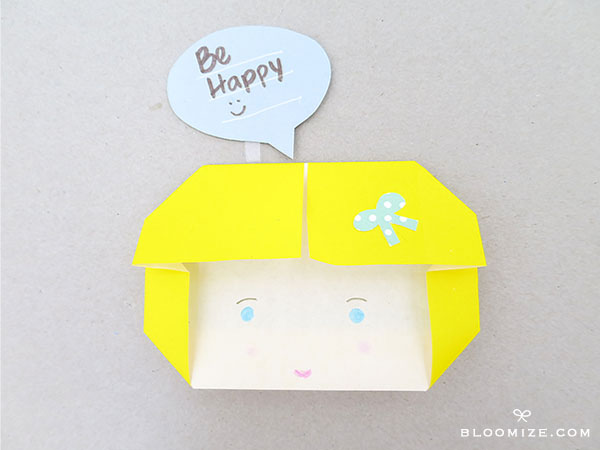 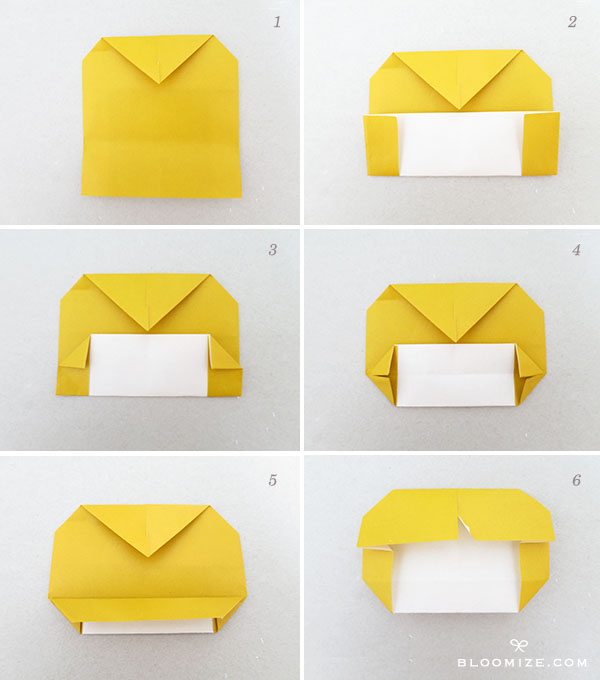 This next doll looks a little more mature and I love it! 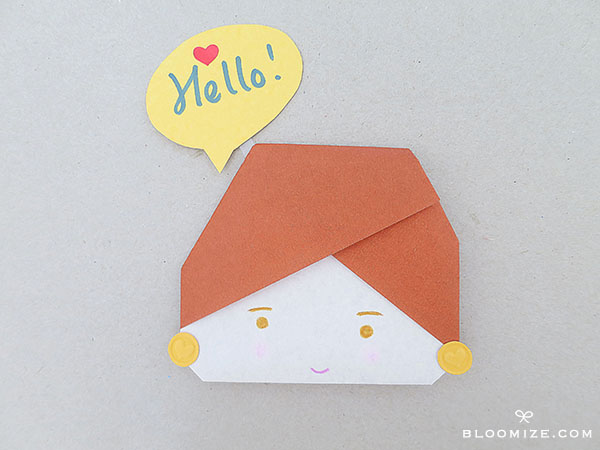 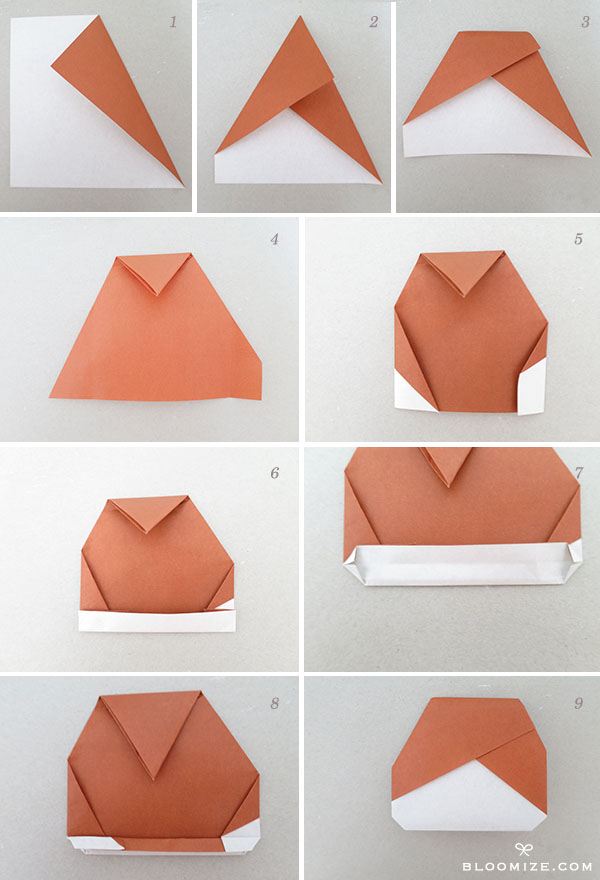 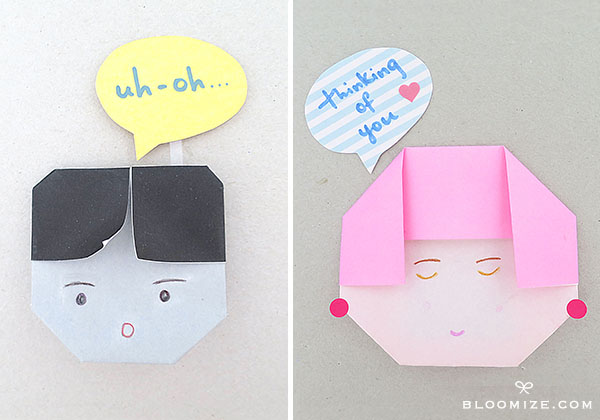 To make these 2, check out the tutorials here and here. The black-hair boy was made using black and grey papers adhered with a tape runner to make a double-sided sheet.

Here are some random wip pictures while dressing up the dolls. 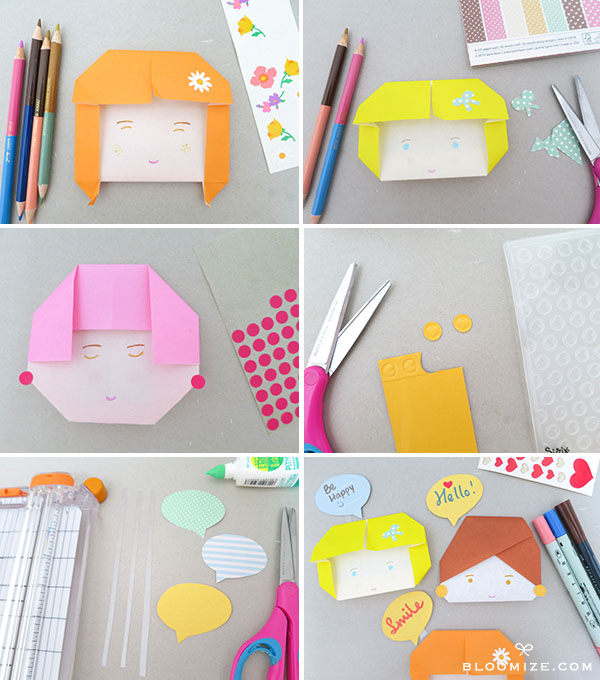 A flower sticker and a ribbon bow cut-out were used as “hair clips” while dot stickers and round embossed hearts (made with an embossing folder) were cut out to adorn as earrings. The speech bubbles were drawn on cardstock, cut out, then written on with markers. Strips of clear transparency were cut and trimmed down to about 2.5″ x .25″ then each bubble was glued onto it on one end, leaving the other end to adhere behind the head. 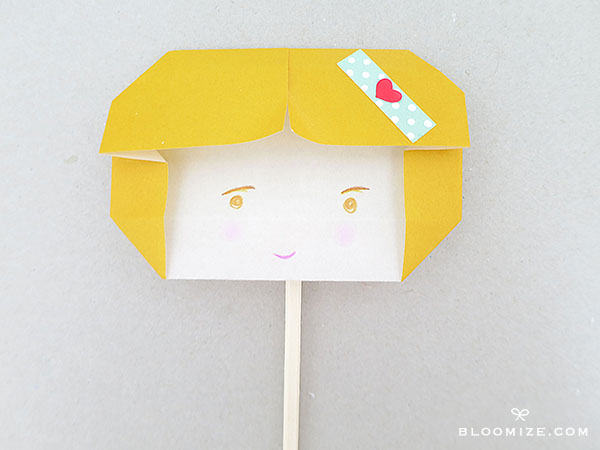 Before I’d given these dolls away to the kids in my life, they were each adhered onto a chopstick (popsicle stick will be great too). I did stick some label stickers on the flaps behind (see above steps 11 and 5 respectively) for some added strength before sticking down a chopstick with white glue. 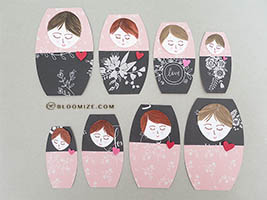 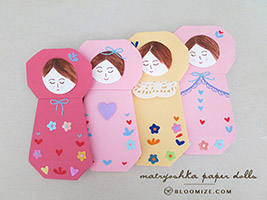 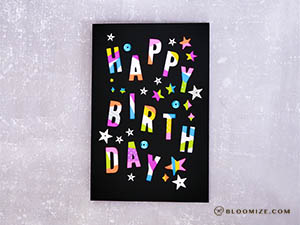 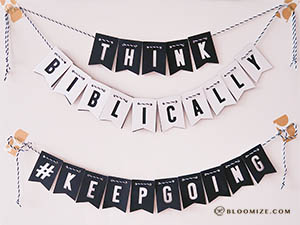 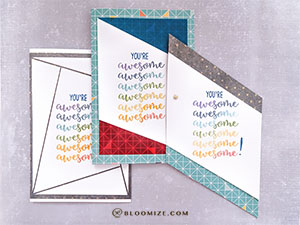